All that you want to Know about Basal Implant

You are here:
Simpladent India 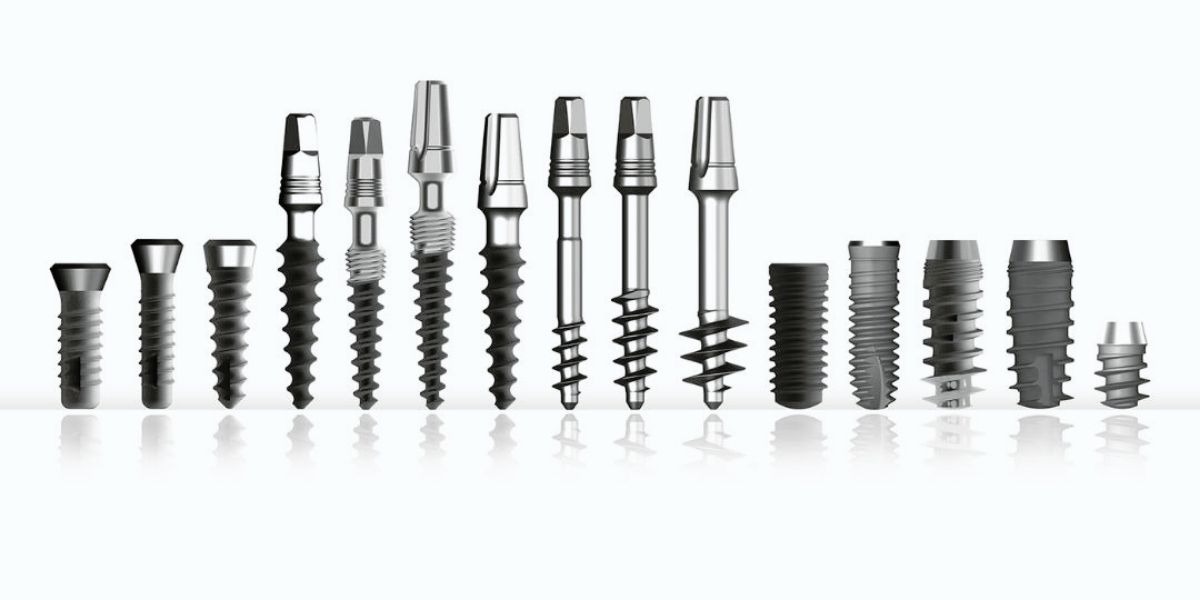 History of the Basal Implant

The first recorded usage of this type of implant dates back to 1972 when it was first used by Dr. Jean-Marc Julliet in 1972.

In the mid-1980s, French dentist, Dr. Gerard Scortecci, improved upon the previous Basal Implant method and developed specific tools as well to perform this procedure. Dr. Gerard in collaboration with other dental surgeons is also credited with the development of disk implants. Since the mid-1990s, a group of dentists in Germany have worked on further advancement of this technique leading to the development of the modern basal osseointegrated implant or lateral basal implants.

It is important to note that teeth are located in less dense bone portions of the jaw bones, known as the alveolar bone or crestal bone.  Since they are less dense, they generally recede faster than other bones. The bones that are keft behind after the loss of crestal bones are known as basal bones.

This basal bone is susceptible to resorption as well as different types of infections. Basal bones are dense, and as such offer excellent structural support to implants. In contrast, normal dental implants are placed in the crestal alveolar bone, which as mentioned above are less dense and as such more prone to resorption.

For basal as well as other types of implants, you need to visit a dental clinic that possess the expertise of placing implants at strategic position and loading it before bone remodeling starts, thus completing the case within 72 hours following Immediate Functional Loading Protocol. This way you can do implantology at lesser cost and less healing time.

Keep yourself updated following our Social Page for the latest deals and information.